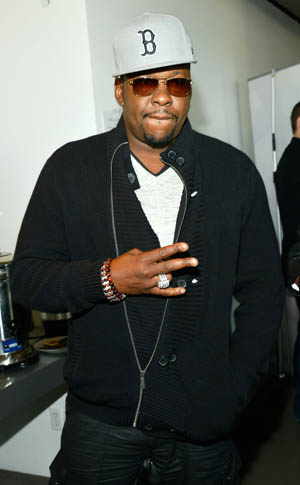 Bobby Brown just can’t shake his bad boy image. He’s been arrested on DUI charges for the second time this year. Brown was pulled over this morning in Woodland Hills and taken into custody.  The 43-year-old singer was arrested in March for driving under the influence. He was pulled over for talking on his cell phone and then failed a sobriety test.

Is There Any Hope For Bobby?  What’s Your Thoughts?